Opportunity (a publisher specializing in customer relationship management) left Vocalcom group which was owned by Apax Partners since 2011. Opportunity chose Omnes Capital to support its MBO, Omnes Capital investing more than €14 million at that time.

Opportunity advises companies in the management of customer relations projects, for the benefit of different business sectors such as telecom, energy, banking or distribution. Opportunity had a steady growth of more than 30%, about twenty employees and a turnover of €9M in 2019.

Omnes Capital was advised on the social aspects of the operation by Marie-Emilie Rousseau-Brunel and Christophe Calvao alongside M&A law firms partners LL Berg and Orsan. 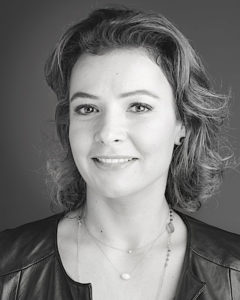 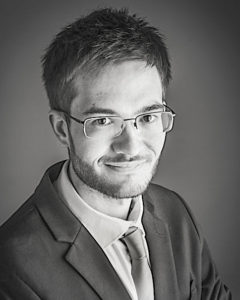