May 18th, 2018 – Vivien & Associés advised Orexad on the acquisition of two companies, one based in western France and specializes in mechanical transmission, and the other located near Paris and specializes in pneumatic parts and tools for industry and public works.

Orexad is the leader in France for the distribution of industrial supplies. It pursues an active external growth strategy to develop its network in France, where it has more than 200 retail outlets and service centers. Orexad is a member of the IPH-Brammer group, which has operations in 23 European countries and a combined revenue close to €2.2 billion. 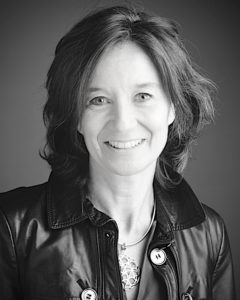 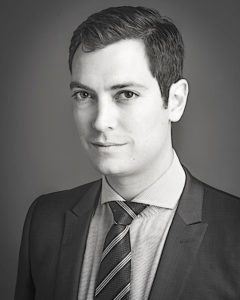