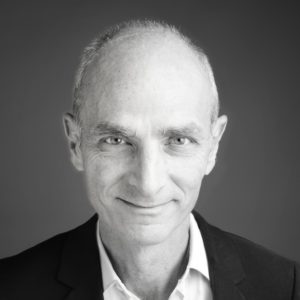 As of October 1, 2020, Vivien & Associés strengthens its teams with the arrival of a new partner, Jean Reynaud who heads the Bordeaux office of the firm.

Jean focuses on domestic and cross-border mergers and acquisitions. With many years of professional experience abroad (Australia and Thailand), he enjoys helping clients involved in international transactions to bridge cultural gaps. He also assists clients in the resolution of potential litigation through negotiation. Jean has developed a specific expertise in the area of film production and wine law.