In France today, the law on whistleblowing is a profusion of different texts that do not allow companies to see their obligations clearly or whistleblowers to identify their rights and protection.

As French law currently stands, “a whistleblower is a natural person who discloses or reports, in a disinterested manner and in good faith, a crime or an offence, a serious and manifest violation of an international commitment duly ratified or approved by France, a unilateral act of an international organisation taken on the basis of such a commitment, law or regulation, or a threat or serious harm to the public interest, of which he or she has had personal knowledge“.

The low use of existing mechanisms or alerts in general proves the ineffectiveness of the legislative arsenal in force, due to (i) a lack of information, (ii) the slow implementation of these tools, although useful, by companies (according to an Ethicorp/AFJE survey of February 2020, only 33.73% of legal professionals think that their company is in full compliance) and (iii) a fear of reprisals for whistleblowers.

We thought it would be useful, a few months before the deadline given to EU Member States to transpose EU Directive 2019/1937 aimed at strengthening whistleblowing mechanisms in Member States’ legislation, to provide a reminder of the state of the law in the form of tables and a quick presentation of what should await companies and whistleblowers, subject to adaptations by the French legislator to the guidelines set by the EU. 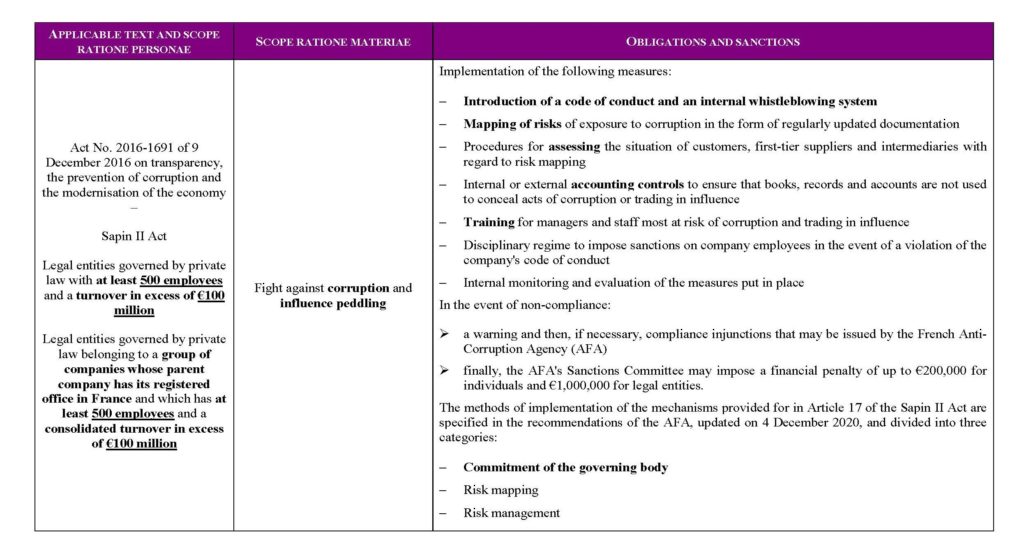 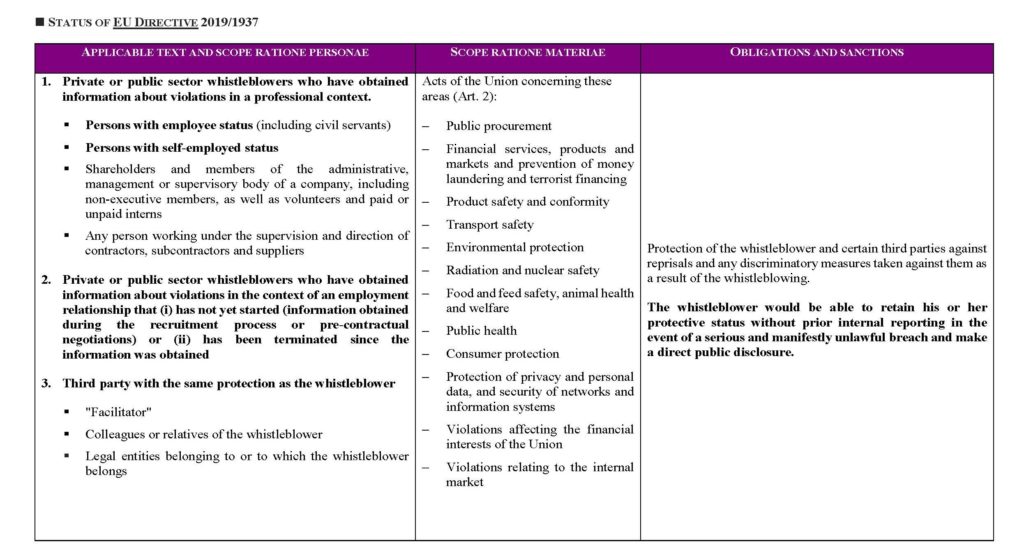 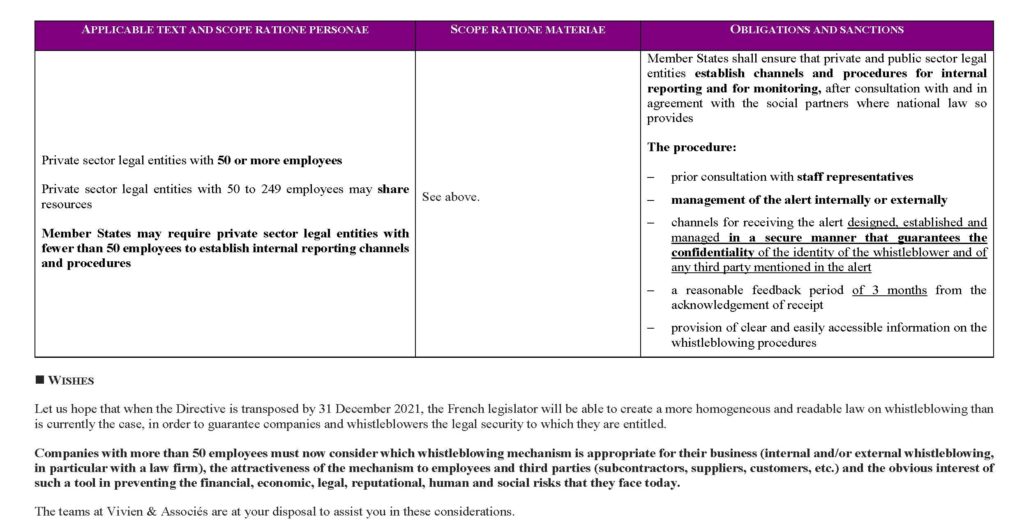 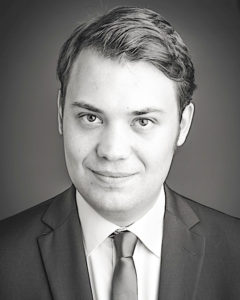