February 4th, 2022 – Vivien & Associés has advised the shareholders of Robin & Co in the sale of a majority stake to the production group Federation Entertainment.

The Robin & Co group, created in 1998 by Jean-Yves Robin and managed together with Laetitia Recayte since 2020, includes several production and distribution companies dedicated to television, cinema and live shows. Robin & Co is active in supplementary creative activities such as production of dramas for major networks and platforms, feature films, documentaries, magazines and live shows. The group has originated the series Kaamelott, Caméra Café, and Or de Lui, produced the films Café de Flore and Inseparables and the shows of Daniel Auteuil and Sandrine Sarroche.

Federation Entertainment is a high growth independent French group created in 2013 by Pascal Breton with 30% of its share capital owned by the fund Montefiore Investment since 2021.

Based in Paris and already present in seven countries including the United States, Federation Entertainment embodies a new model for the creation, production, financing and distribution of high quality original productions for the global marketplace. The group has produced the series Le Bureau des Légendes et En thérapie and is currently engaged in a large number of projects. 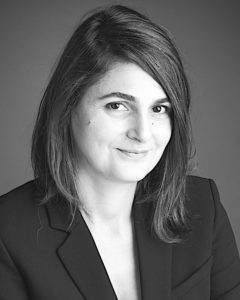 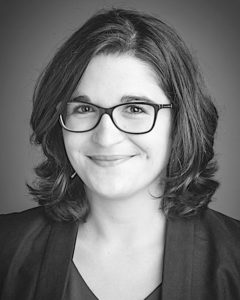